players from all over the Asia Pacific region
Acer announced that the Asia Pacific Predator League 2020 will be held in the Philippines at the closing ceremony of this year’s tournament in Thailand.
After three days of intense competition, the second edition of the Asia Pacific Predator League has concluded after the grand final rounds of PUBG and DOTA2 battles came to an end at the Nimibutr Stadium on February 17. The top 26 out of 3,530 esports teams across the Asia Pacific region gathered in Bangkok for the finals, over 10,000 fans came to witness the battles in person, with over 4.3 million views online and a peak concurrent viewership of over 60,000.
“Especially in the Pan Asia Pacific Region, Acer hopes to provide a stage for young talents, not only through hardware but also through an esports ecosystem and industry,” said Andrew Hou, President of Pan Asia Pacific Regional Operations, Acer Inc. “We hope that the athletes from Predator League 2019 can continue with their great work as a member of the esports community, and we look forward to seeing them again in 2020 in the Philippines.”

You can claim your tickets to watch the most epic battle of the champions in the whole Asia Pacific live at the Mall of Asia Arena, Philippines. Tickets are available via SM Tickets and smtickets.com

Presenting the Teams for the Asia Pacific Predator League 2020 Finals!

©2019 Acer. All right reserved
Intel® Core™ i7 Processor
Predator powered by Intel®. Play like the Pros.
Intel, the Intel Logo, then Intel Core are trademarks of Intel Corporation in the U.S. and/or other countries. 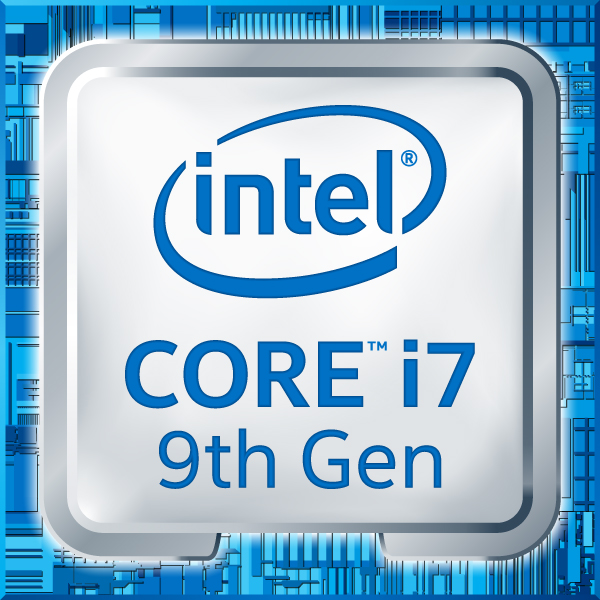